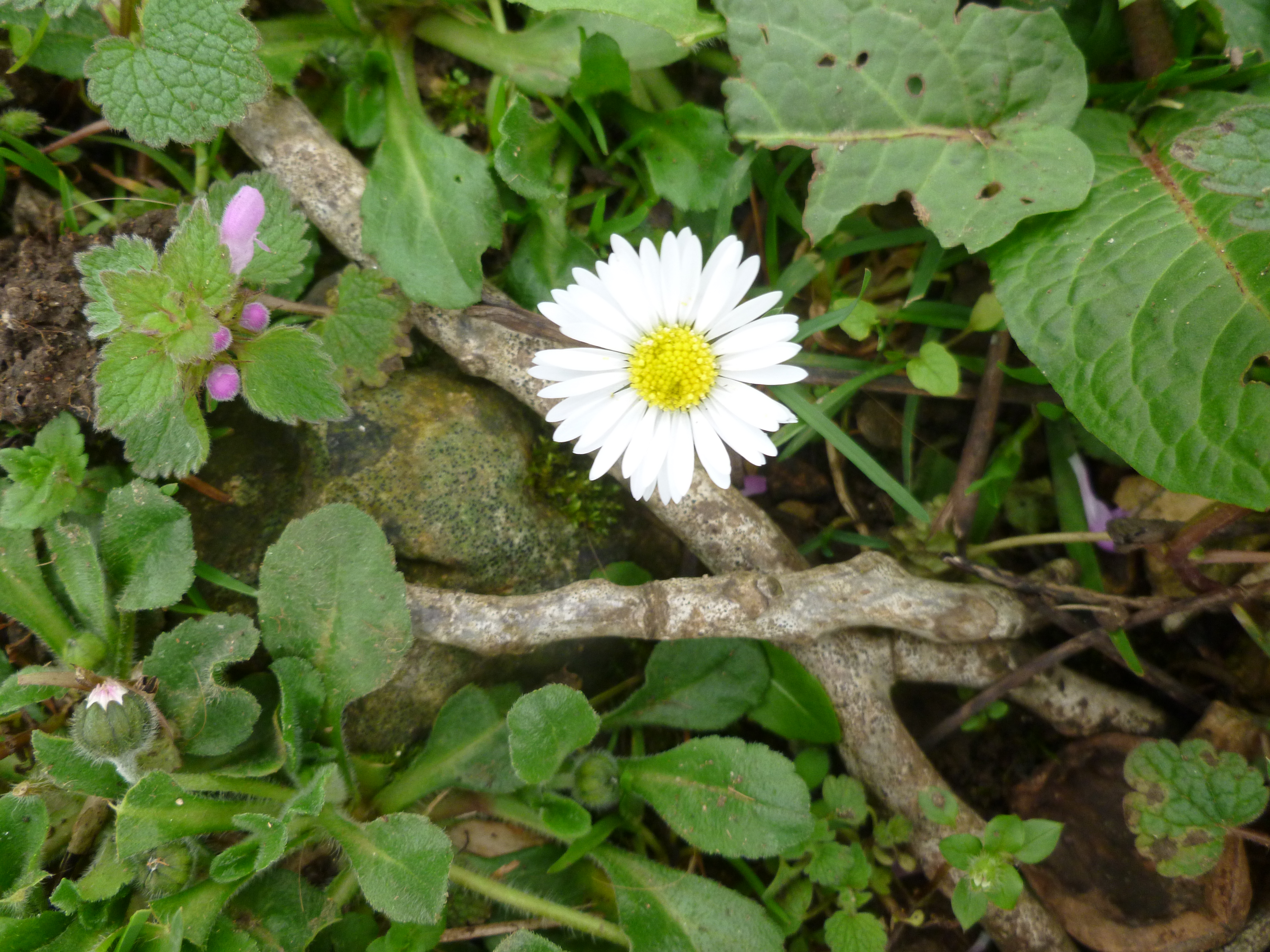 Foraging conjures up images of roaming through countryside picking blackberries and elderflower to make sugary treats, so I must admit I was curious when The Caravan Club invited me (MM’s Heather) to Abbey Wood Caravan Club Site in South East London to attend a foraging event. It all made sense though when I got there and found out that the Abbey Wood site (as the name suggests) is surrounded by beautiful woodland.

When everyone had arrived at the caravan site, Research Herbalist Monica Wilde who runs Napiers (one of the oldest natural healthcare and herbal medicine companies in Britain) gave us an introduction to the day ahead and explained why spring is the best time of year for foraging.

We had only walked five metres across the caravan site before we found nettles, which provide a range of health benefits and the tips are a tasty alternative to spinach. Monica also treated us to some delicious toasted nettle seeds which she had prepared in advance.

Wearing rubber gloves and using scissors to cut off the tips of the nettles is a good way to protect yourself from the sting. However, if you are unfortunate enough to get stung by the nettles, we were told that it is best to break open a dock leaf so that you can rub the juice directly onto your skin.

We then proceeded into Lesnes Abbey Woods and came across a range of leaves that could be added to salads; including bittercress, chickweed, clover, lesser celandine, wild radish, hedge garlic, wild strawberry and dandelion leaves. All of the leaves had their own unique flavour and health properties, but the one that stuck in my mind was the diuretic properties of dandelion, which earned the plant the name pisse-en-lit in French.

I was surprised to find out that cleavers (known as sticky willy) aren’t just for sticking to the back of your unsuspecting companions, but when the leaves are young, they can be used in juices and salads.

One of the first plants that we came across was the daisy, which you can add to soup at the last minute as a pretty garnish that will open up when it hits the hot soup. Cherry blossoms tasted like almonds and are a pretty topping for desserts. Dandelion petals can be made into cordial, put in a solution of honey and vinegar to make a dressing or even made into jam.

For those of you who have Japanese knotweed taking over your garden, you’ll be pleased to know that the shoots can be used in place of rhubarb in many recipes and has a mild laxative effect. So the scourge of many gardens can actually be turned into something useful.

The Question on Everyone’s Lips

When one blogger asked Monica if she had ever picked anything that had made her ill, everyone fell silent and stared intently, until the answer came as ‘no’. Monica explained that humans are naturally wary of dangerous plants, however if you aren’t with an experienced forager, it is advisable to carry a field guide or a foraging app.

Some Hints and Tips: