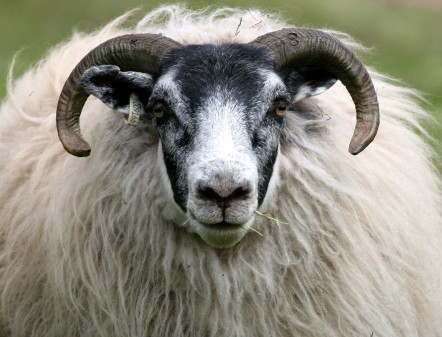 Inspired by The New Farmer’s Blog post entitled ‘A few thoughts on dating a farmer’ we launched our Farmer Dating Competition, and asked our readers to tell us about their own experiences of farmer dating.

Izzy who is a dairy farmer’s daughter and has dated a couple of farmers said: “There’s no right time to date a dairy farmer as it’s nearly always milking time! I guess summer is the best time as cows will be out, so there’s less routine work to do. The worst time to date a farmer is when the milk price drops – they will be miserable. The best thing about dating a farmer is that it’s easy to make conversation on a first date: just talk about the weather, farmers love talking about the weather! It would be nice to date a farmer as he would have the same interests as me, as it’s great to be outside and working with cows. The worst thing is that farmers can be miserable!”

Asked what her top tips were for dating a farmer, Izzy said: “Don’t learn how to milk a cow, because you’ll be in the parlour pit for evermore! Be a good cook – most farmers have great mothers who can seriously cook!”

Steph who has dated a dairy farmer says that there a number of good things about dating a dairy farmer, including the fact that “they are muddy, so you can be too”. However, the cold weather can be hard on a farmer’s hands, leading to rough skin and sometimes they can “smell of poo”.

Steph’s advice for dating a farmer is:  “Embrace the lifestyle as you can’t change it.  If they can’t get away then if possible go and spend time with them while they work.”

Richard, who is a farmer and an assessor within land based industries said: “When dating non-farmers it is hard for them to fully understand your devotion to your work, your animals and the impact the weather has on just about everything that you do. Leaving tasks for another day in an office situation does not have anywhere near the same effect on future actions and results. Missing that drilling or spraying window can result in disease, loss of yield and quality. Don’t even think about planning anything during the harvest! In farming there is no going back.”

Rare breed farmer Bo said: “If you are dating a sheep farmer and they offer to cook you a Valentines meal, check when they are lambing. If it is around that time, beware! Take some sandwiches, a flask, and a set of work clothes and don’t overdo the cologne or perfume, just in case!”

Bo recalled one Valentine’s Day evening that she organised with a new date: “My poor date ended up in the barn most of the night watching me lamb a difficult set of twins. He didn’t get any tea and ended up cuddling a cold lamb whilst I dealt with the other one. He got covered in all sorts! He left at midnight cold and hungry. The Lamb ended up being rejected by its mum because it smelt of his aftershave.”

Bo’s advice for dating a farmer is: “You have got to be prepared for anything, although getting covered in birth fluids is optional – maybe! If you are a lady with small hands …look out! It’s all good fun though….”

Rose, who grew up on her family’s dairy and arable farm and has dated farmers, thinks that it’s a good idea to date someone who shares a similar way of live to you, whether you are a farmer or not.

Asked what the best time to date a farmer is, she said:  “There are busy and quiet times, when you know what farming life is all about, one accepts this life. The worst time I suppose is harvest time, working from dawn until dust. You need to get the harvest in while the weather is good, socialising and going out can be done some other time.”

Rose said: “Farmers do mainly go for a partner who is used to that kind of life. You have to understand his work, help at times when needed, and most of all the couple need to have the same common interests, and get on well together”.

Although not strictly a type of farmer, we couldn’t resist publishing Gamekeeper Sam’s advice for dating a gamekeeper. Sam, who can work up to 19 hours during the busiest season said:

“I’d say from the end of February to June is the best time to date a gamekeeper, as this is usually the quietest time, but the majority of women would say there isn’t one as we’re always busy. I’m busiest in July, August and September.”

Asked what the best and worst things about dating a Gamekeeper were, Sam said:  “There’s plenty of free game, so you don’t need to buy much from the butchers. There are usually lots of dogs which most girls like and we’re out of your hair a lot! We can be stressed at times, especially if something is not going quite right with the baby birds; for example if something is killing them. There’s also coming back to a kitchen full of feathers and blood after plucking birds (yes I said plucking) and us trying to get our dates to come lamping till silly o’clock.”

Join Muddy Matches today to find single farmers in your area. Signed in members can view Izzy, Richard, Bo and Sam’s profiles by clicking on their name. 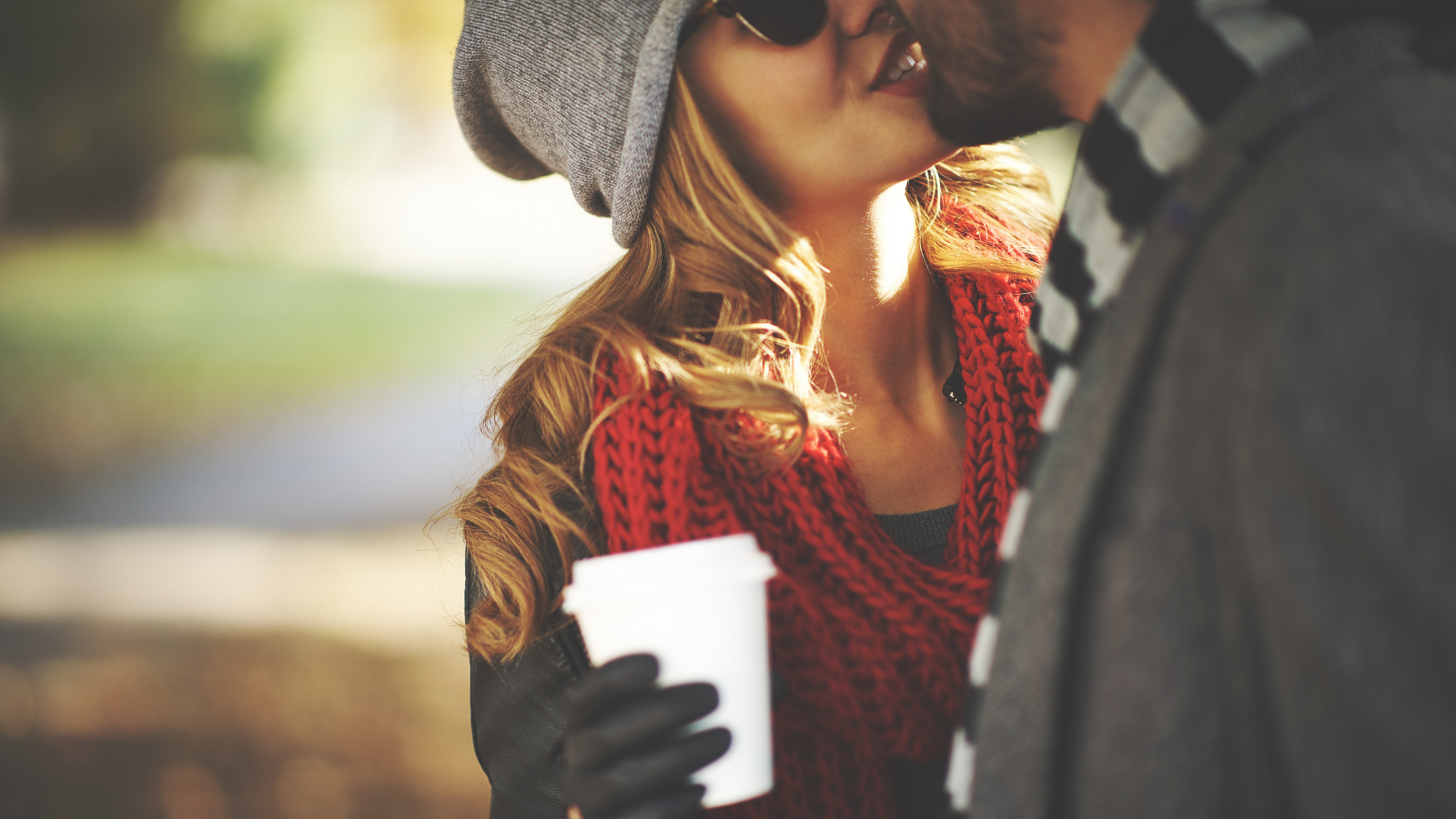 Patience key to letting love bloom this Spring and Summer as some degree of dating normality returns The national roadmaps back to a life... 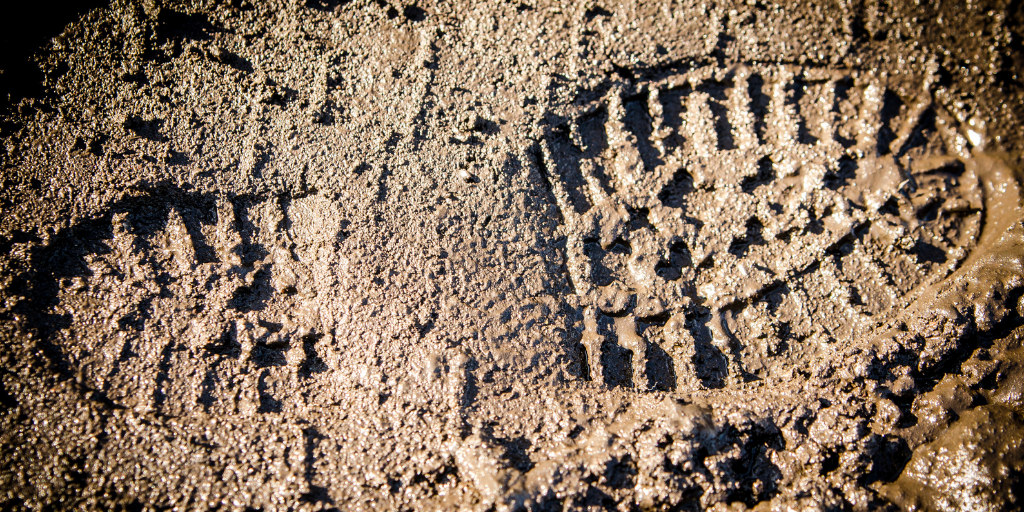 As curious daters dig deeper for online information on matches, is your digital footprint hindering your chance of a date? Online daters are digging... 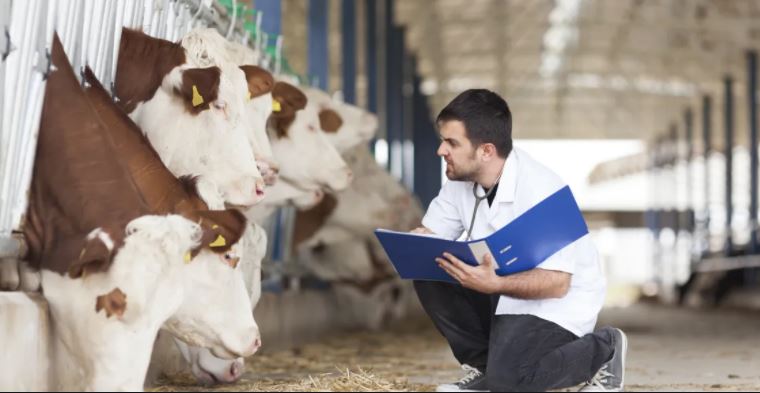 How a carefully crafted human approach to customer care sorts the wheat from the chaff when it comes to farmer love and countryside dating‘Why...

Patience key to letting love bloom this Spring and Summer as some degree of dating normality returns The national roadmaps back to a life less locked down offer...