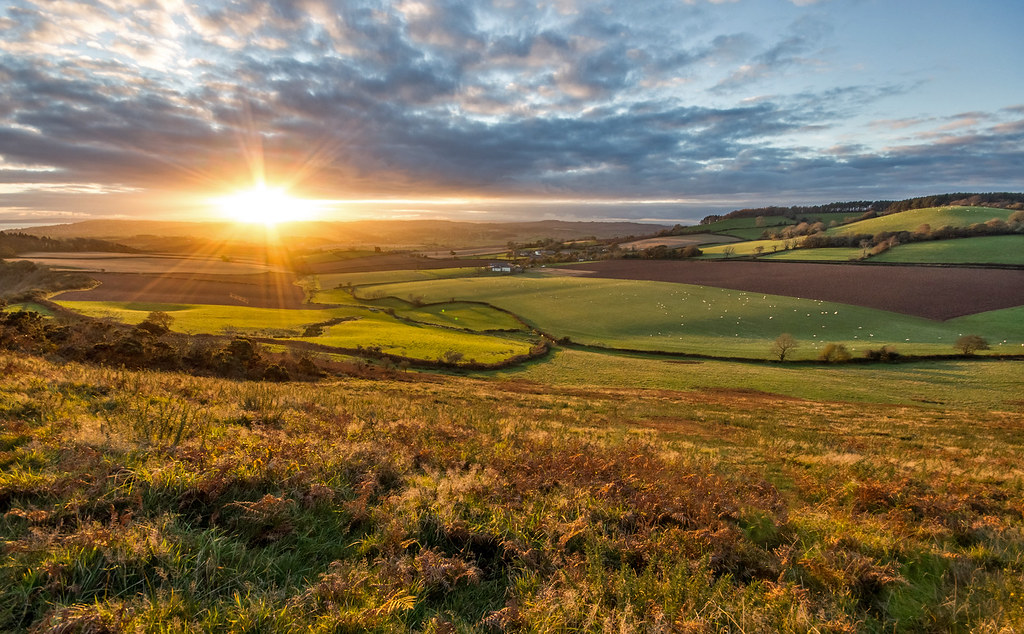 Devon and Cornwall returns for a new series on Channel 4

Celebrating people rooted in rural communities, the first series of Channel 4’s ‘Devon and Cornwall’ proved to be a breath of fresh air when it aired last year.

Now, right when the nation is in need of some wholehearted feel good and to breath in fresh air, the hit show has made a timely return with a new series that has reshaped Monday night viewing at Muddy Matches HQ.

Narrated by actor John Nettles, who now resides on a farm in North Devon, it once again showcases county life and landscape in the beautiful bottom corner of England that also play home to high number of outdoors-loving singletons, active on Muddy Matches.

From the farming heart in Devon’s 8,000+ farm holdings, across the moors and tors to the tourist honeypots of Penzance and remote islands of Lundy and Scilly, the programme champion personalities from all walks of county life; from farmers to those trading in ancient folklore and managing landscapes.

Monday’s opening episode celebrated, amongst others, Rob and Sarah, adapting to life on the farm in Exmoor’s foothills, as they prepared native ponies for the show season, and the coastal life of Cornish fisherman Phil on a quest for crab and lobster.

A trip out to Lundy Island also explored island warden Dean hopes for a revival in the puffin and seabird population.

Channel 4 say Devon and Cornwall is a series to ‘sit back, relax and escape into’.

The second series of Devon and Cornwall airs for the next seven Mondays at 8pm, Channel 4 or can be streamed online on All4, where you can also watch all eight episodes in the first series. 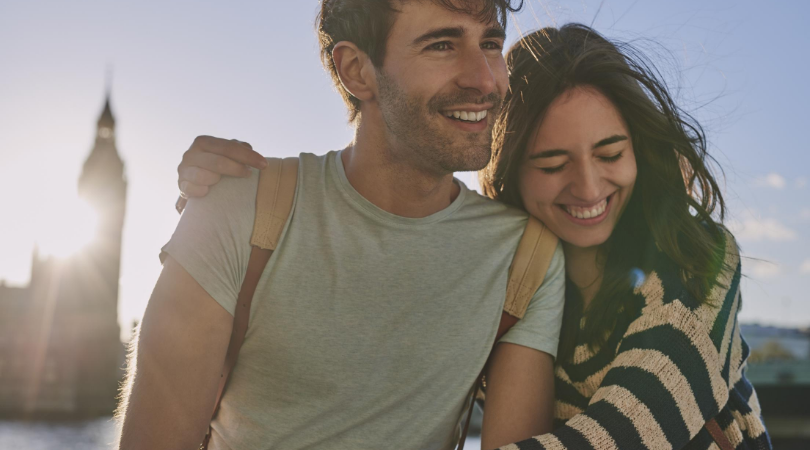 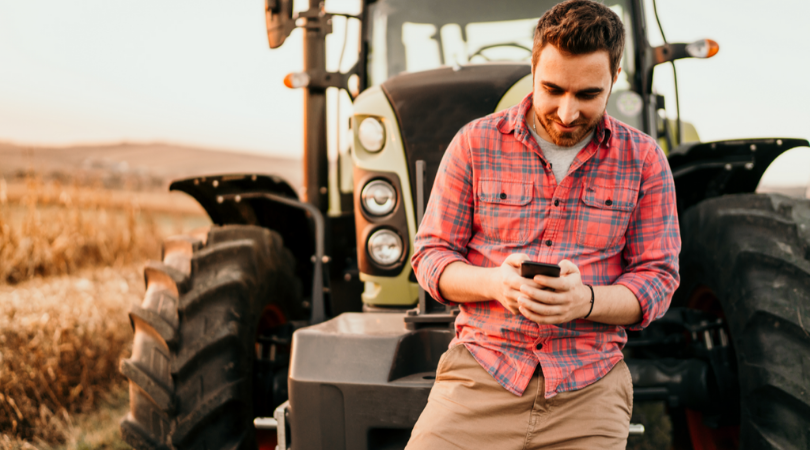 Amid a challenging year, public love and support for British farming has reached a record high according to a new independent poll – and,... 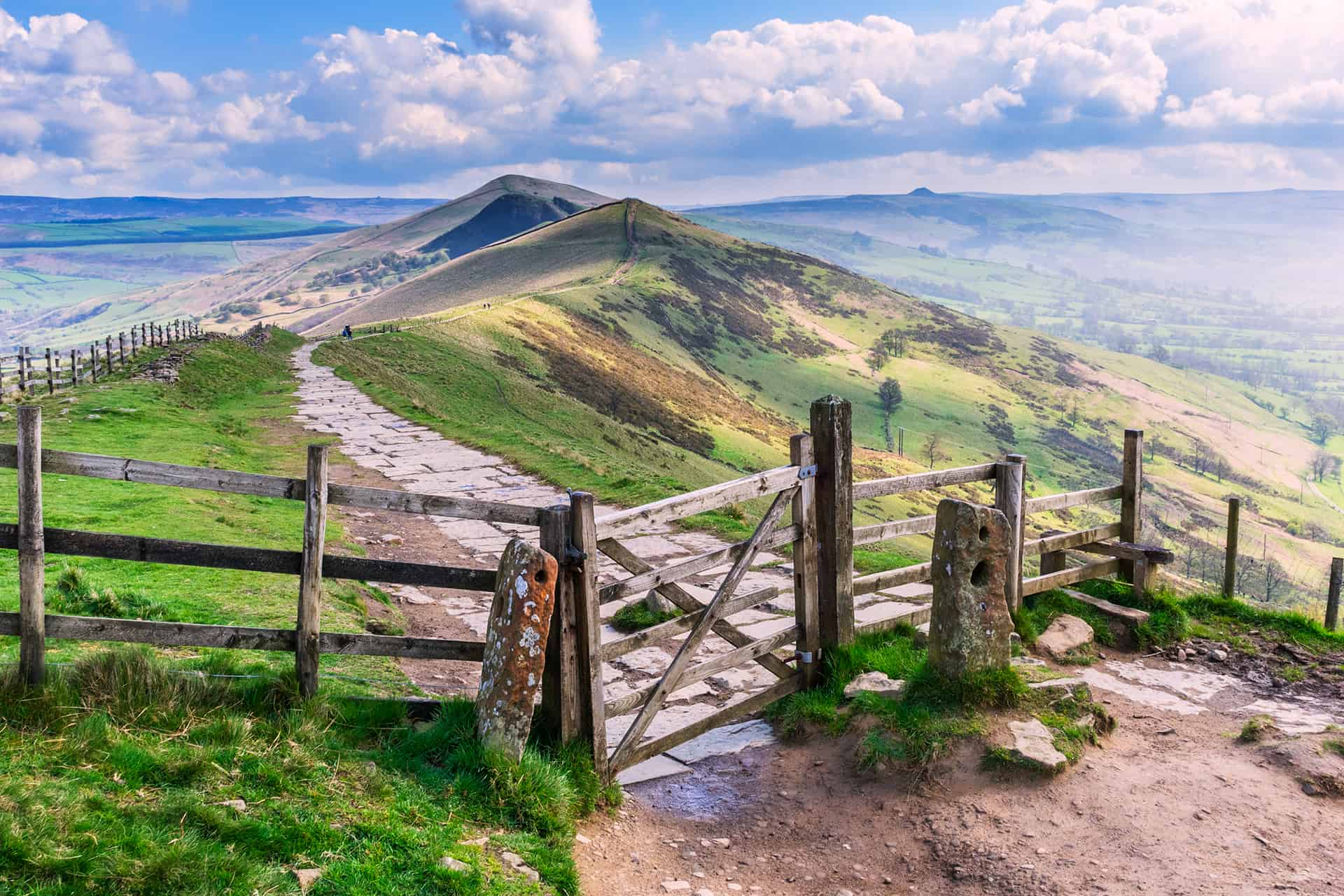