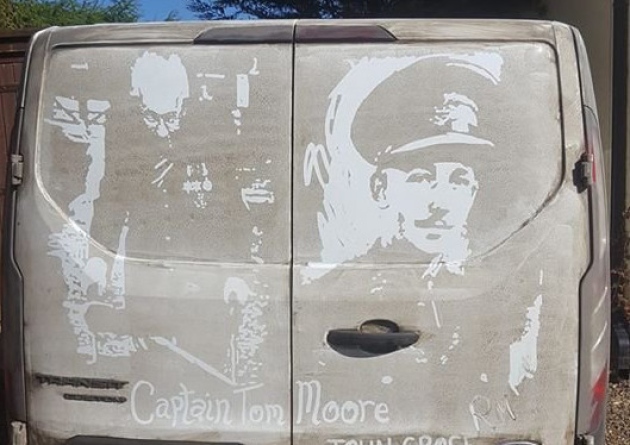 At Muddy Matches HQ, we have long been admirers of the muddy artwork by Norfolk graf-filthy artist Rick Minns aka Ruddy Muddy.

The mud artist, from Wymondham, paints on-trend themes, celebrities and topical messages of support into the mud on the back of a specially prepared white van. It takes the white van man’s staple classic of ‘clean me’ to a whole new planet.

Ruddy Muddy’s much loved artwork – from royal wedding scenes to messages of support for the NHS – rightly gets international acclaim and no more so than his latest creation. This week’s design pays a very muddy tribute to Captain Tom Moore on his 100th birthday.

The loveable centurian captured the hearts of the nation when he raised over £30 million for the NHS walking laps of his garden and then went on to be a chart topping recording artist, teaming up with Michael Ball.

Speaking to the twitter, Ruddy Muddy described the Bedfordshire World War Two veteran as “a hero”.

Talking to the world media, he added “When Captain Tom got to a £1 million I knew this was special, so I started planning the design.

“I just think he’s such an inspiration to us all. It really has been quite incredible what he’s done, and it’s great to see the way it has brought everybody together.”

Everyone at Muddy Matches country life online wishes wishes Captain Tom a very happy 100th birthday – and we doff our cap to the continued brilliance of Ruddy Muddy and his mud art / graffilthy endeavours. 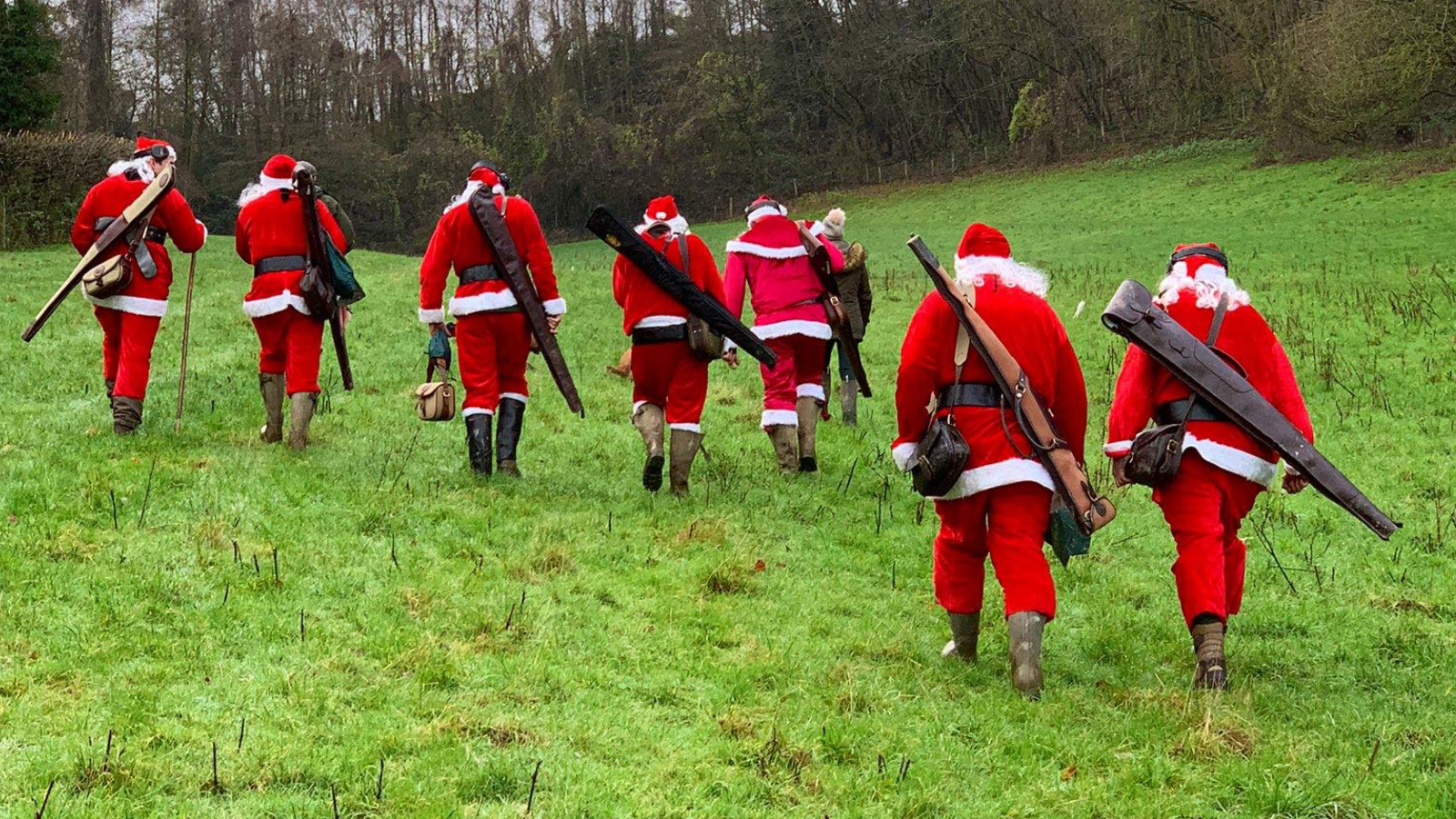 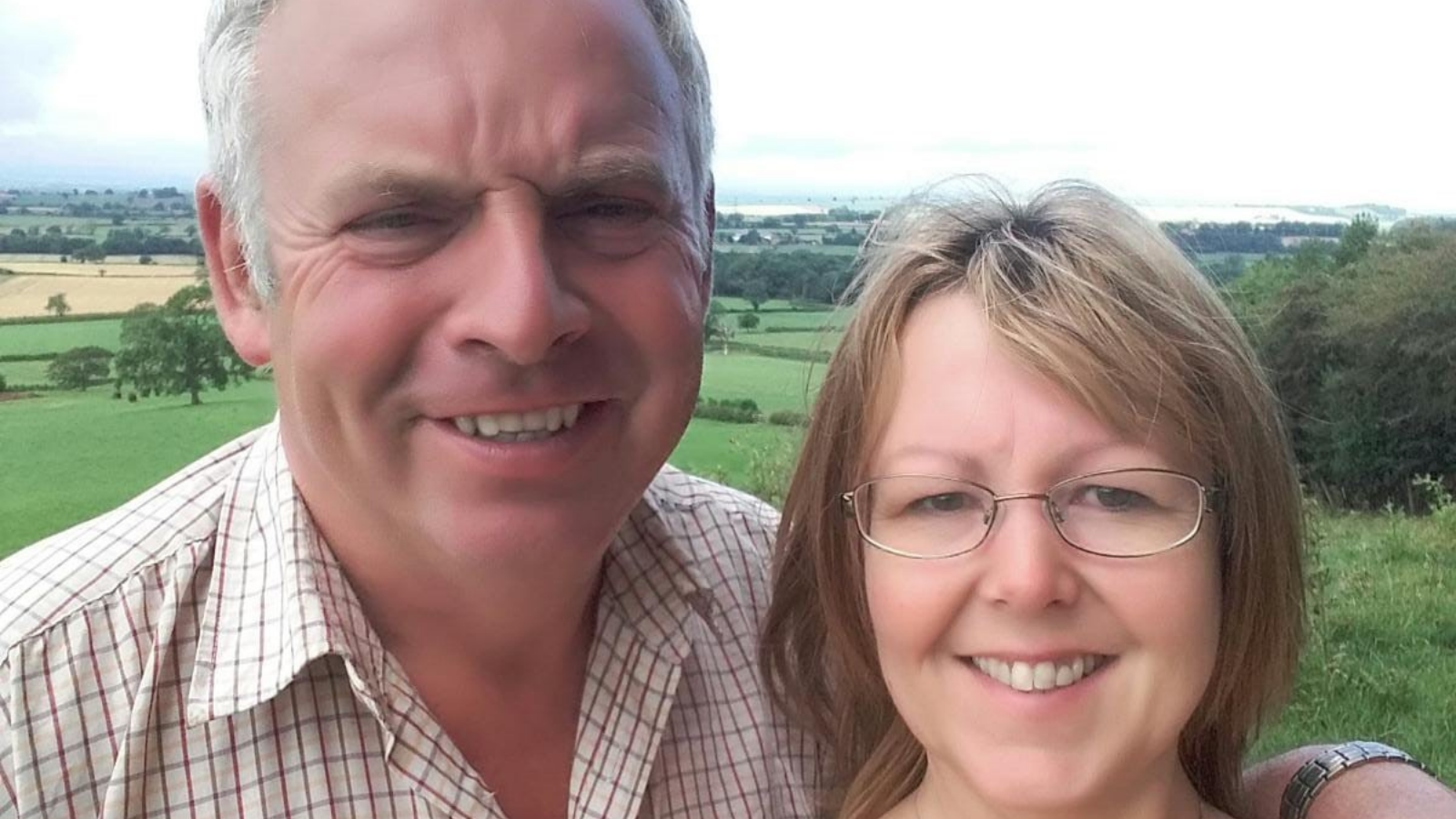 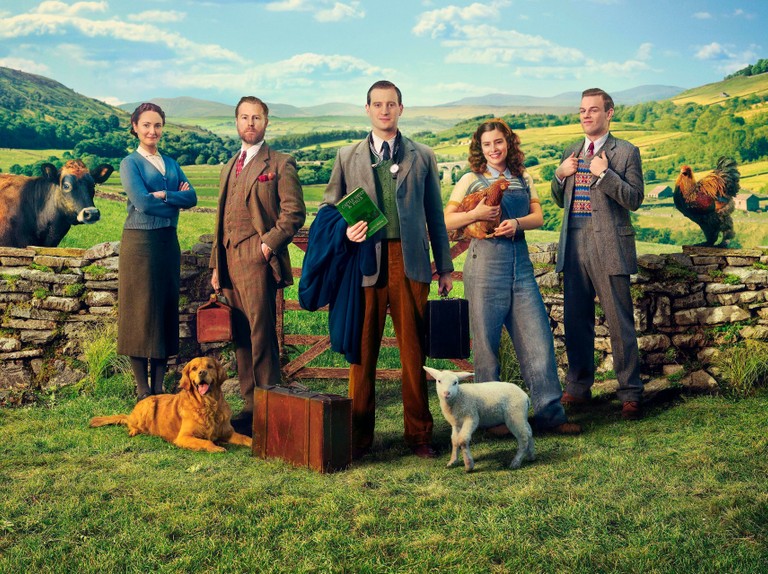