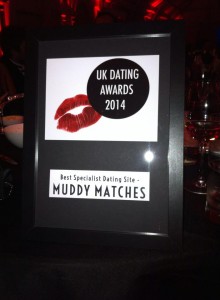 Last year (2014) was quite a year for Muddy Matches. We reached 100,000 members in July, appeared at the Country Life Fair in September, won the UK Dating Award for ‘Best Specialist Dating Website’ in November and ran a successful charity campaign in December. That’s just a few of the highlights!

January was incredibly busy with thousands of people signing up in the New Year and we also got a mention in The Field. We were also inundated with success stories, including this lovely story from happy couple and some fantastic wedding photos from James and Anastasia.

In February we were named as one of the Top 10 Dating Websites by The Times and The Sunday Times.

In March we also received plaudits from Tatler, and Muddy Matches was described as a great website for ‘rural romance seekers’.

April saw Muddy Matches named as a great site for single people in their 40s by both Best Magazine and The Times.

In May we received a wonderfully touching review on The Farming Forum, from one forumite who had met the love of his life on Muddy Matches.

In June we helped to raise money for Victoria’s Promise by baking Victoria sponges as part of their Victoria Sponge Bake Day.

In July we reached 100,000 registered members on Muddy Matches, which was a delightful milestone for a niche dating website.

In August we received a beautiful wedding photo, complete with a tractor as the bridal transport!

We had a stand at the first ever Country Life Fair in London, where we met with lots of muddy singles in the city and also got a chance to meet with some of our success stories in person, including one couple who let us take their photo.

In October, we heard that we had been shortlisted as one of the Best Specialist Dating Websites at the UK Dating Awards.

In November we won the award for Best Specialist Dating Website! We also held a public vote to decide which farming charity would win the proceeds of our Muddy Messageathon. It was a very close call between FACE and R.A.B.I., but R.A.B.I. went on to win.

In December we ran the Messageathon, which saw thousands of messages sent through Muddy Matches and lead to a donation of £1431.90 being awarded to R.A.B.I.

Phew, what a year and we couldn’t have done it without you! Thank you to everyone who has signed up and to those who have sent their success stories to us. 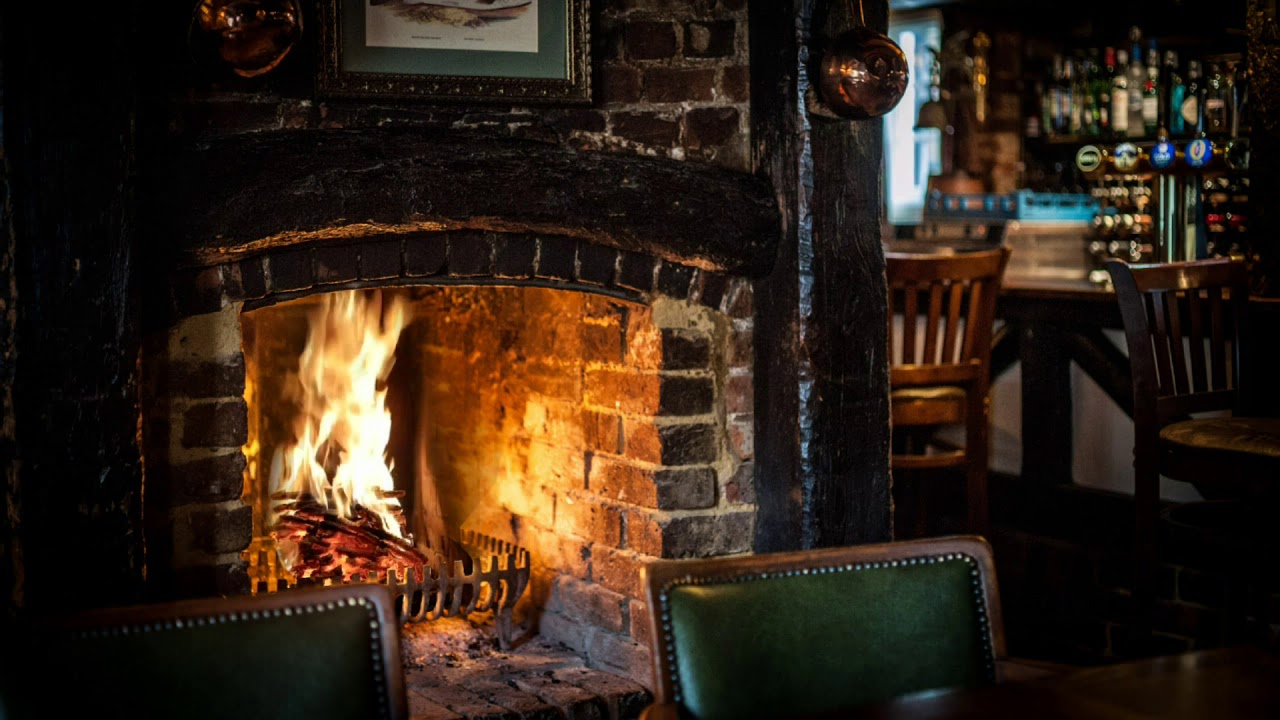 Forget automated ordering apps, country pubs deserve to trade on community spirit they have served so well from a distance during lockdown. We read... 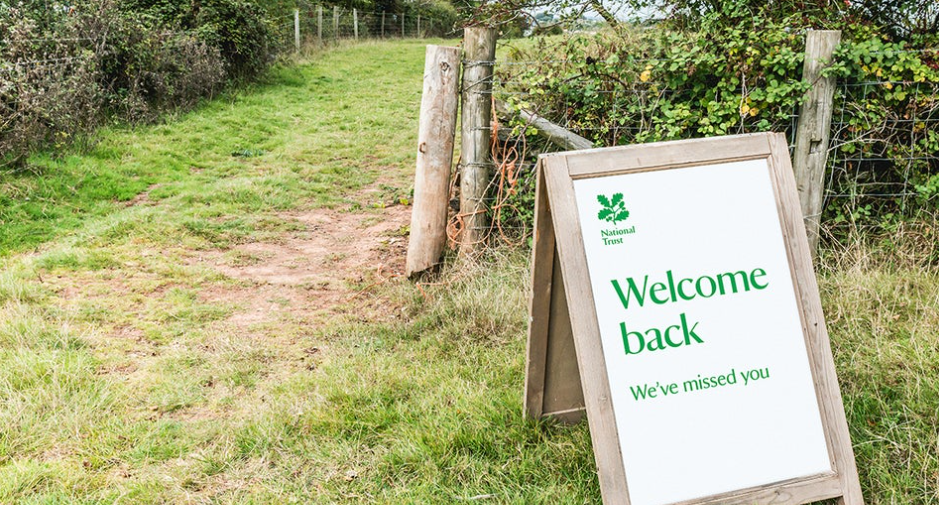 National Trust phased reopening sells out in hours as the public get ready to re-explore further afield The nation’s muddy appetite for a breath... 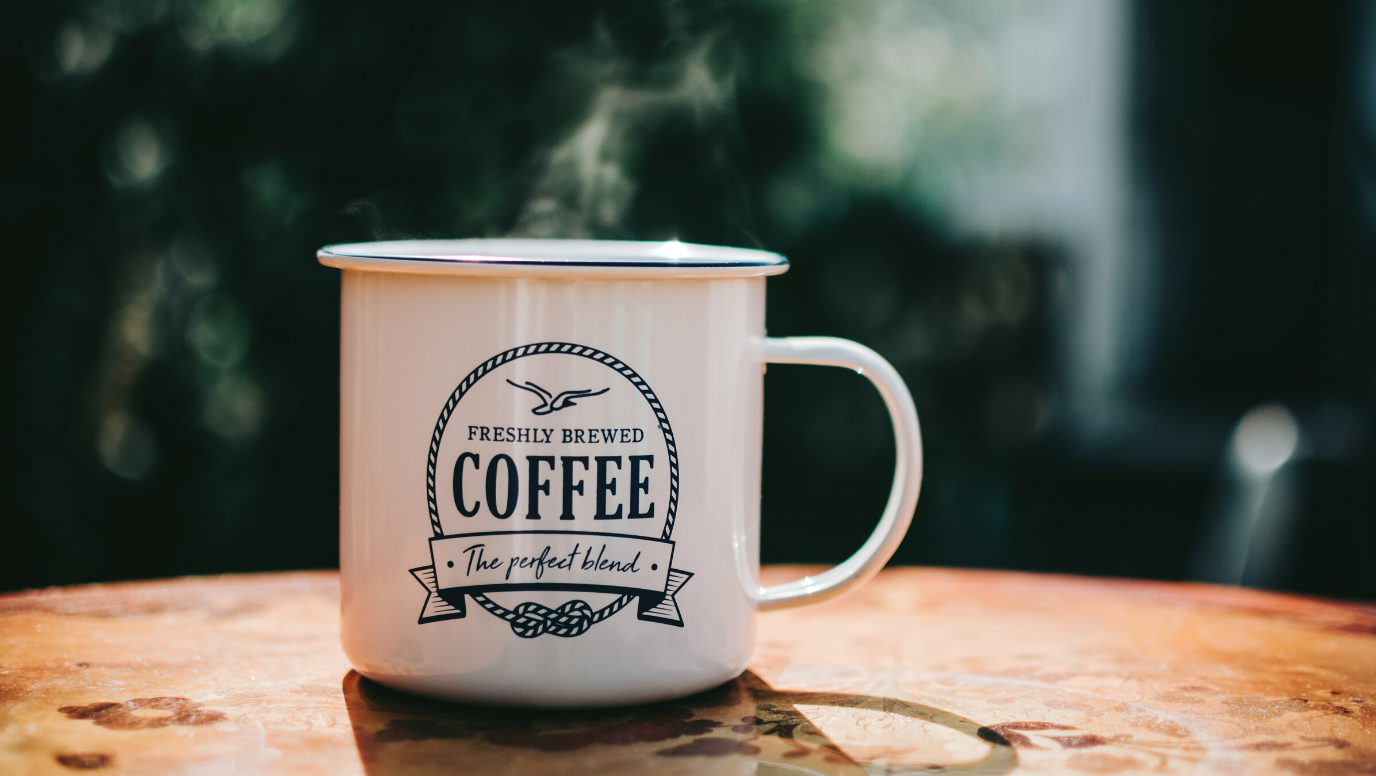 Ground in due diligence, online daters over 40 favour coffee dates as their 'go to' first real life meet Conducted in the 'good ol...