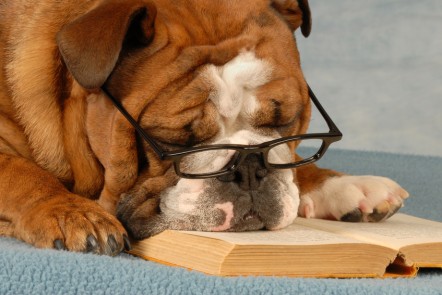 Although you may associate Muddy Matches with more muddy activities, “curling up with a good book” is a very popular activity with our members.

In celebration of our book loving members and of World Book Day on 7th March 2013, here is a list of literary festivals in 2013 that are perfect for a date or for meeting up with new friends:

MM’s Heather will be raising money for the National Literacy Trust by taking part in a Where’s Wally? fun run. To sponsor her, please click here.