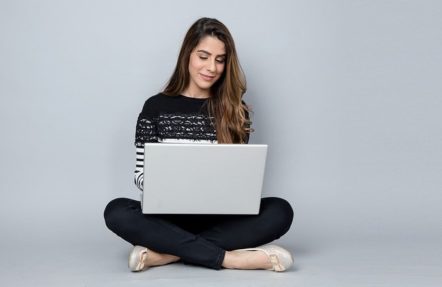 Your online dating profile is your way of telling people about who you are and what you are looking for in a potential partner.

Lots of people write a short line of profile text with the intention of going back to it at a later date. However, with a busy lifestyle it can be all too easy to forget about it, or to put it off.

When you first write your online dating profile, try to write at least 100 words so that people know something about you.

On the other hand, writing thousands of words can be enough to put people off, especially if you have a lot of competition. Try to strike the balance between writing one line and writing your whole life history.

If you have had a hard breakup it can be all too tempting to write down a list of things that you don’t want to see in a partner. Try instead to include some of the positive characteristics that you would like to see in a potential partner.

Saying ‘I like listening to music’, or “I like watching films” is so vague that it could apply to 99% of the population. Giving examples of your favourite bands, or any gigs that you have recently been to and enjoyed will encourage other people to get in touch with you to say that they like the same band.

Lying might seem like a good way to impress people, but you will only attract people who aren’t interested in the real you. You don’t have to fit a certain mould to meet someone special, so let your dating profile tell people about who you really are. Your unusual quirks might just be the thing that encourages someone to get in touch with you. 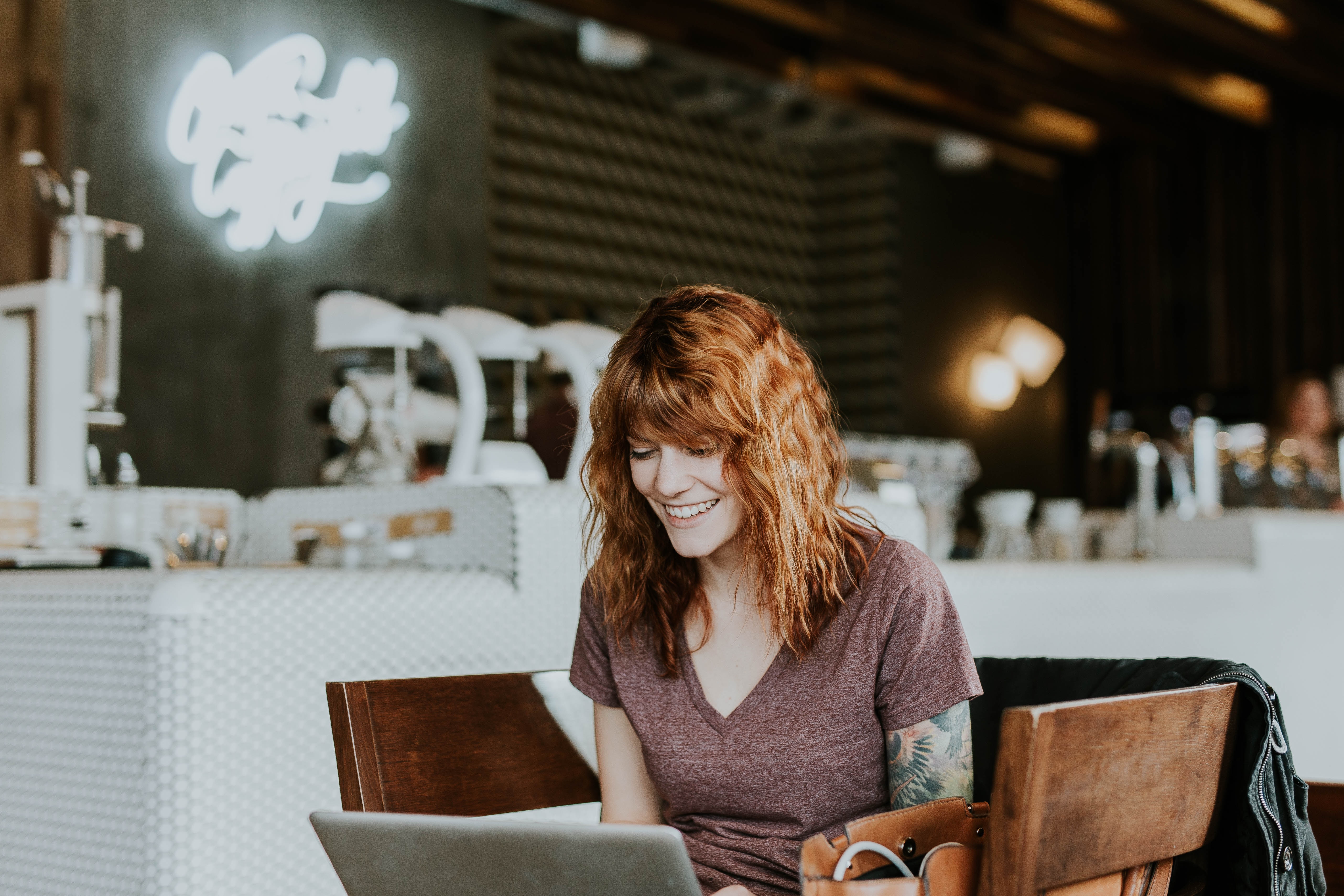 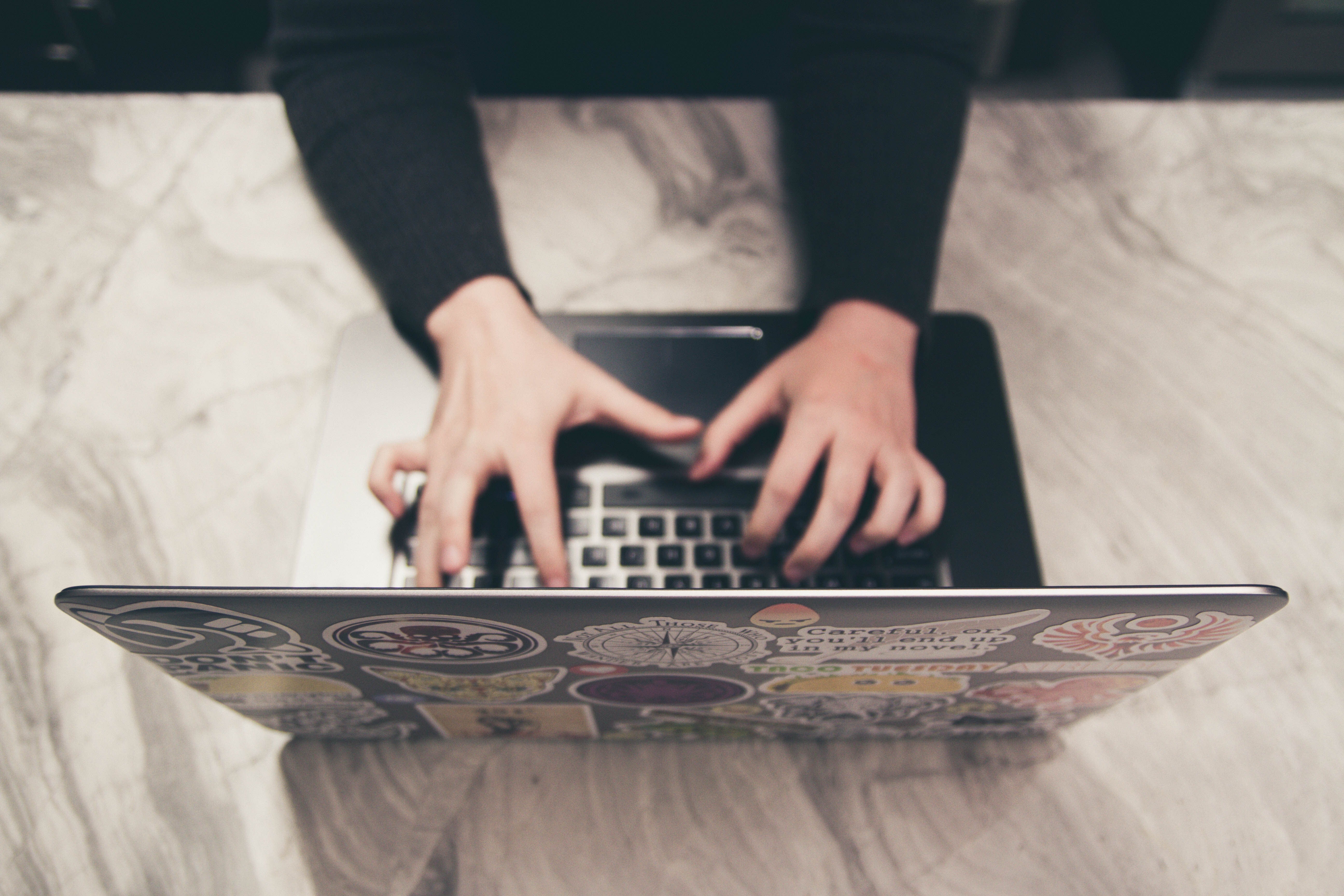 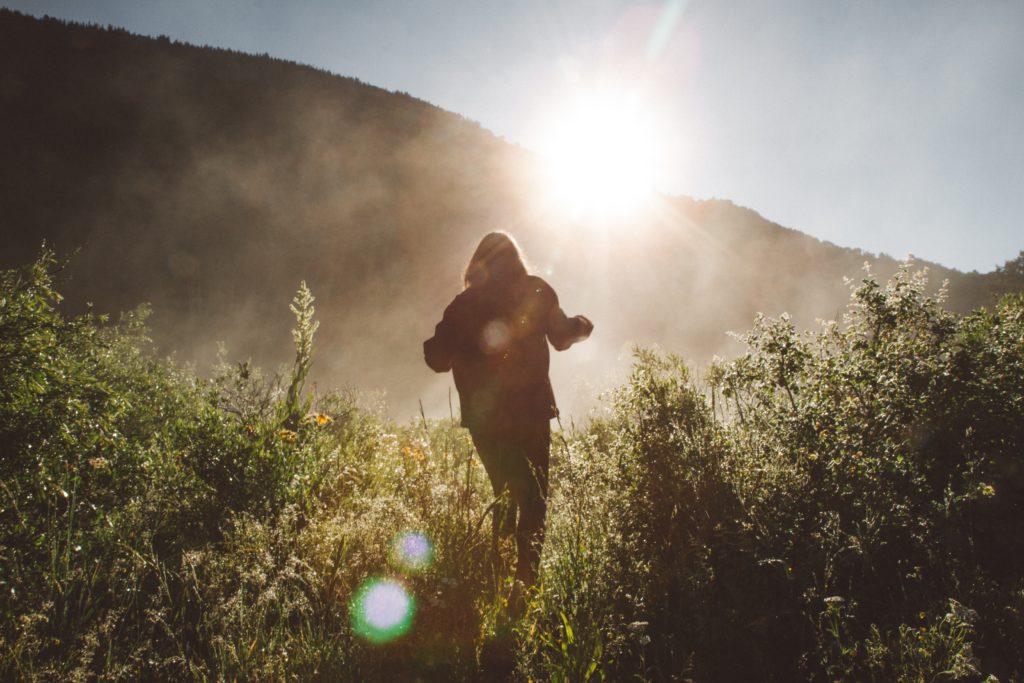