How to Spot a Cheater 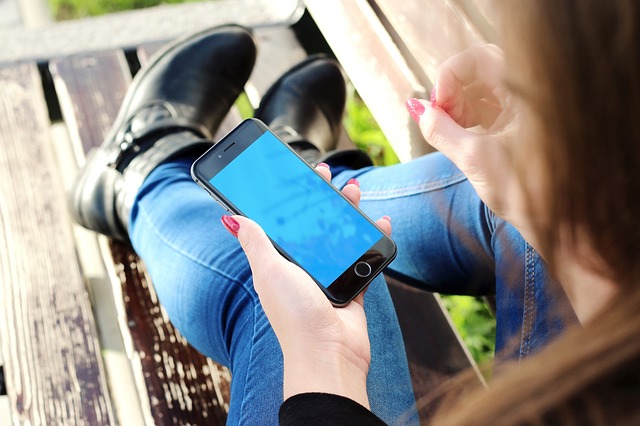 So what signs should you look out for if you are trying to avoid people who are cheating on their partner?

Avoid people who are looking for an ego boost

One of the major reasons why coupled-up people join dating websites is so that they can get an ego boost to prove that they are still attractive to others.

If someone is keen to receive lots of compliments, but not to actually meet up, it’s time to be suspicious.

Beware of secretive phone use

If your new date is always hiding their phone when you come in the room, it may mean that they are trying to cover up secret conversations with a special someone.

They might also avoid answering any calls in front of you and claim that any call is a wrong number.

If your new date is always keen to meet in a private place, preferably far away from where they live, be very wary.

A skilled cheater will not want to be caught out by anyone that they know and if they do run in to someone they know they will introduce you to them as a friend, or will hesitate to say who you are.

You won’t find yourself invited to any work dos, or family events even after months of being together.

They won’t share their social media details with you

Not everyone uses social media, but if you new date won’t let you be their friend on social media after you have been dating for a while it might mean that they have something to hide. For example, their Facebook page could be filled with photos of their partner.

One of these signs on its own is not enough to indicate that someone is a cheater, so you need to go with you gut feeling.