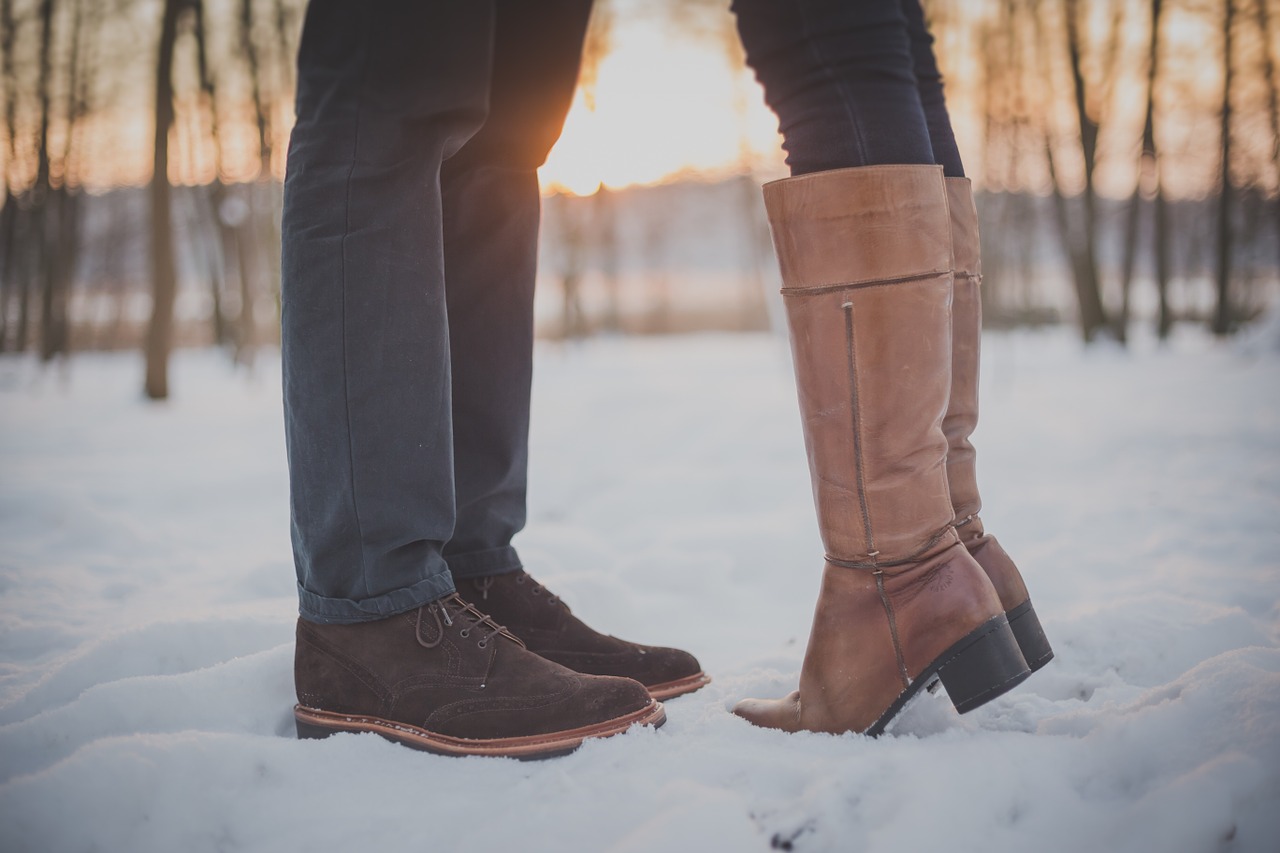 If this is your first Christmas as a couple, you might wish to spend it watching romantic films in front of the fireplace with a nice festive tipple. Yes, we know, it sounds like a dream day!

So which films are both festive and romantic?

It’s a Wonderful Life is the quintessential Christmas film and although it is terribly sad in places, it is also filled with love and happiness in others. George’s relationship with Mary is sweet and fun in the early days and doesn’t everyone love a tale about childhood sweethearts?

The 2003  film Love Actually is like a who’s who of British actors and it’s also one of the most romantic films of the Christmas season. It’s rather unbelievable in places, but if you can’t stretch to the ridiculous during Christmas, when can you?

It may only have a score of 7.7 on IMDB, but it is a guilty pleasure for a lot of families and couples alike at Christmas time.

Like Love Actually, The Holiday is based on a situation that is unlikely to happen in real life, but it’s fun, cute and festive. There’s snow, snuggly knitwear and the most beautiful country cottage that we’ve ever seen on film, with possibly the most perfect fireplace. There’s also eye-candy in the form of Jude Law and Cameron Diaz, if they’re your cup-of-tea.

White Christmas is worth watching just to sing along to the classic song “I’m dreaming of a white Christmas, just like the ones I used to know…”.

It’s quite cheesy with all the song and dance numbers, but it’s also undeniably festive, fun and romantic.

What are your favourite Christmas films? Let us know by getting in touch with us via Twitter or Facebook.