The things We do for Love 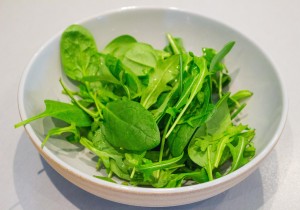 A new YouGov survey has found out what people are willing to change about themselves when they are in a long-term relationship.

The report shows that people are most likely to move house to be with their long-term love and least likely to change their religion.

The survey showed that 73% of people would be happy to, or have already moved house within the UK to be with their partner and there was only one percent difference between the percentage of men and the percentage of women who were willing to move house.

However, only 49% of people who were surveyed would willingly move abroad to be with their partner and only 43% of those aged over 65 would be willing to move to another country.

Only 22% of people would be willing to have their in-laws move in with them.

The results show that it is worth considering dating people who do not live close to you as so many people would consider moving house if they met the right person.

A surprisingly high percentage of people would be willing to give up smoking for their partner (66%), but only 45% would give up drinking alcohol. When it comes to your diet, 24% of people would stop eating meat and 11% of people would become vegans. We’re not sure that the same statistics for vegetarianism would apply within the farming community, so we’d love to hear what you think!

Only 5% of people would be willing to change their region for someone whom they loved, making it the biggest deal breaker of all.

Just 14% of people said that they would be willing to stop seeing one of their friends if they were asked to by their partner.

When would you change?

When asked when it is appropriate to ask someone to change, the general consensus was that you could ask your partner after more than two years and that most people would not consider asking them to make any drastic changes. 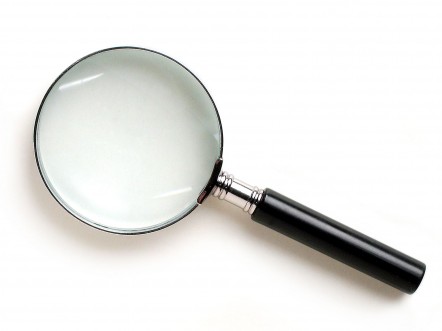 How Many Members Have Googled a Date?

In a time where 50% of people in the UK and Ireland have a Facebook account, it is easier than ever to find out... 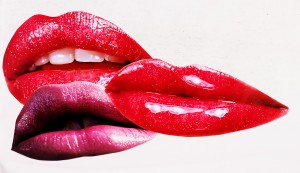 How Much Makeup is too Much on a First Date?

When you think of the countryside, you may have images of natural, ruddy-cheeked people with farmer's tans. However, when it comes to going on... 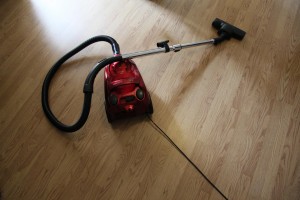 With Valentine's Day coming up soon, you may be wondering what to buy for your new date. Instead of providing a list of presents...