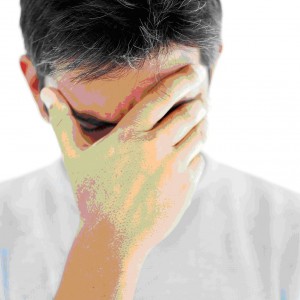 They say that first impressions count, and when it comes to dating you don’t get a second chance to make a first impression. So here are a few things you really shouldn’t say on a first date…

“My ex was horrible…” – The first rule of dating is… don’t bad-mouth your ex.

“I’ve been on so many dates, but it never works out” – This will make your date wonder what went wrong and if it’s you that is the problem. It’s OK to share funny stories about dates you’ve been on, but avoid making it sound like you’ve dated half the village.

“I might as well tell you everything bad up front” – It’s a good idea to be honest with someone, but let conversation flow naturally, rather than treating your first date as an opportunity to confess everything. Swapping details whilst online dating is a waiting game

8 tips to keeping the online dating 'sprinter' at arms length until you're comfortable to swap details. Actual science suggest those online dating profiles, showing off their puppy love with doggy selfies, can boosts chances of securing a match.