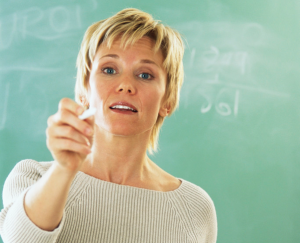 Dating rules are repeated time and time again, because they have been tried and tested. However, there are lots of dating rules that get broken on a regular basis by those who go on to have happy relationships.

Here are five common dating rules that regularly get broken…

Not talking about the ex

The first rule of date night is that you do not talk about your dating history. It’s a sensible idea as you don’t want to spend your first date talking about how terrible your ex was. However, it’s hard not to mention your dating history and it can be fun exchanging stories about people you have met through online dating.

Pretty much any dating website or dating advice book will tell you to play it cool and not look overly keen.

It’s impossible to remain completely nonchalant, unless you are a robot; if so please try robot dating.

Various dating rules suggest that you should wait three days before texting someone, but when it comes down to it, it feels rather rude and frankly people are rarely very far from their phones.

“Never talk about politics or religion on a first date” is something you hear a lot. It’s designed to stop heated debates before you get to know the basics, like how many siblings someone has or where they grew up.

Some people love talking about politics and religion, so it’s tricky not to talk about it. Just remember not to get too wound up if your opinions differ greatly.

Not talking about the future

Another thing that people advise against is talking about the future. It can be pretty intense if your new date tells you that they’re keen to get married and have children as soon as possible, but if it comes up naturally in conversation it would be even more peculiar to say “I  shouldn’t talk about that”.