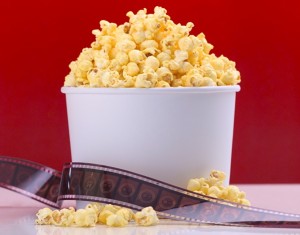 Romantic films are like Photoshop for relationships as they make everything look that bit glossier and more dramatic. Studies have even shown that romantic films give people an unrealistic view of relationships. Here are some things that only really work in the movies:

In some films, for example in Grease, Cinderella and She’s All That the leading lady is basically invisible until she changes the way that she looks to fit in with her prospective man’s version of what is attractive. In real life dressing like a WAG won’t get you a footballer and wearing a checked shirt isn’t going to attract a farmer unless you really are a good match for each other.

A genuine romantic gesture like getting your partner like cooking them dinner is fantastic, but in real life if you really can’t get away with grande gestures like mowing your name into a love interest’s lawn or playing a loud love song at them without being hit with a restraining order.

Apparently the most popular ways to impress your partner are to make them a cup of tea or do the washing up.

You know the scenerio, the leading characters are just made for each other, but one hilarious jape or another is keeping them apart. In real life most people don’t have a “will they, wont” situation going on and if they do it can lead to heartbreak if they are seen as the other woman or other man in an otherwise happy relationship.

The soulmate who just falls into your life

You know that moment where your friend accidentally goes to the Red Lion instead of the Red Fox pub and your perfect partner swoops in and keeps you company until you finally find each other? No? That’s because it doesn’t happen, especially now most people have a mobile phone.

Cheesy scenarios aside, the key to finding someone who you can see yourself spending the rest of your life with (not necessarily a soul-mate) is to meet lots of people and not to rely on fate alone. In fact, internet dating is a great way to expand your social circle and to gain dating confidence.

In films it seems perfectly normal for someone to be able to run through the departures lounge to stop their ex from getting on a plane or a train to leave the country. Let’s face it, unless all the staff are on strike you can’t get through to departures without a valid ticket and you certainly can’t stop flight willy-nilly. In most cases chasing after your ex will just frighten them and will not lead to you re-kindling a great romance.

So, in short; you probably won’t bump into your soul mate in the street and instantly know that they are the one,  a makeover is not the key to finding love and reciting a love poem outside someone’s window is likely to lead to an evening at the police station. 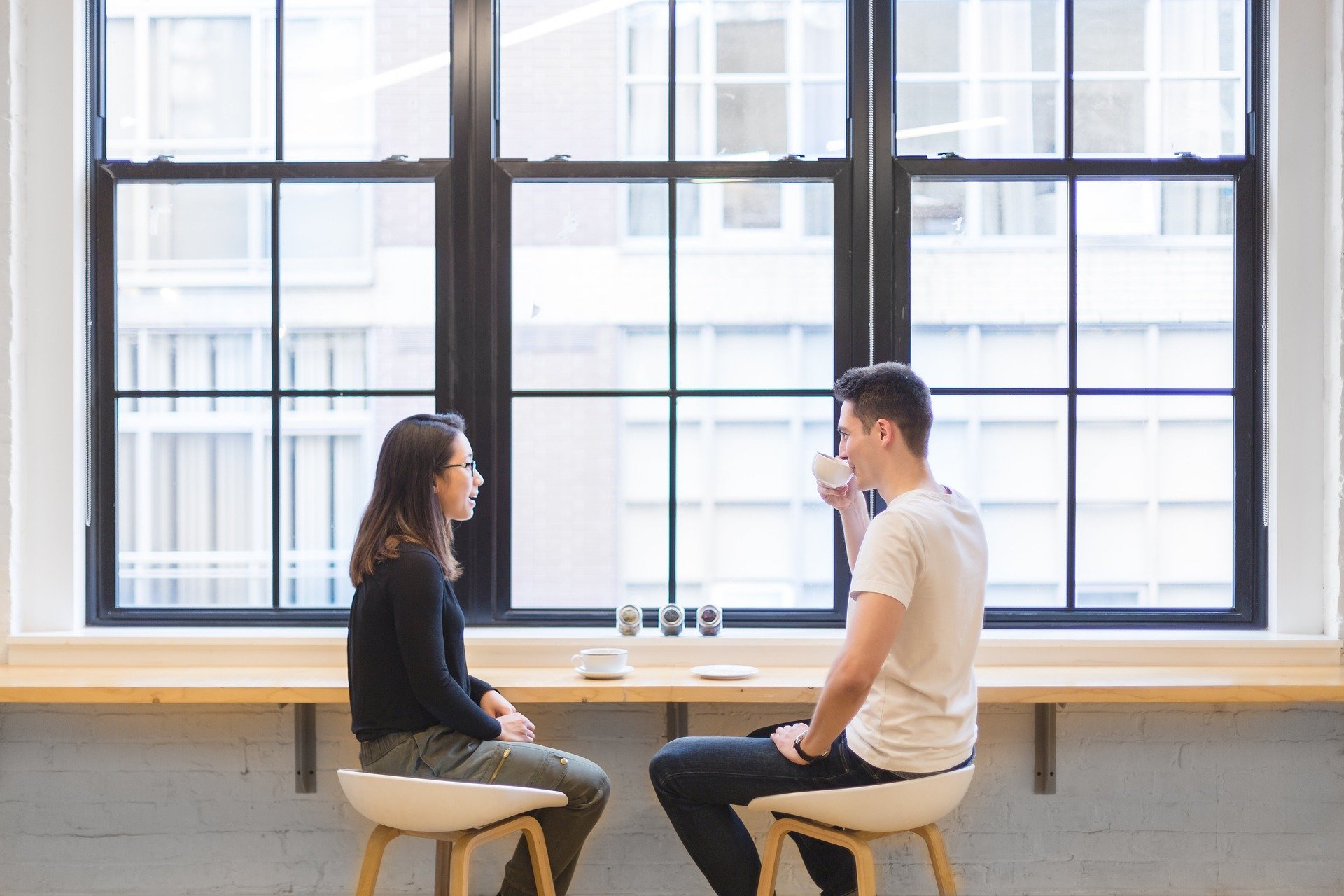 Fun Dating Questions To Find Out More About Your Countryside Match

Who doesn't love a first date? The opportunity to meet someone new, feel a spark and have some fun! But, after the initial flurry... 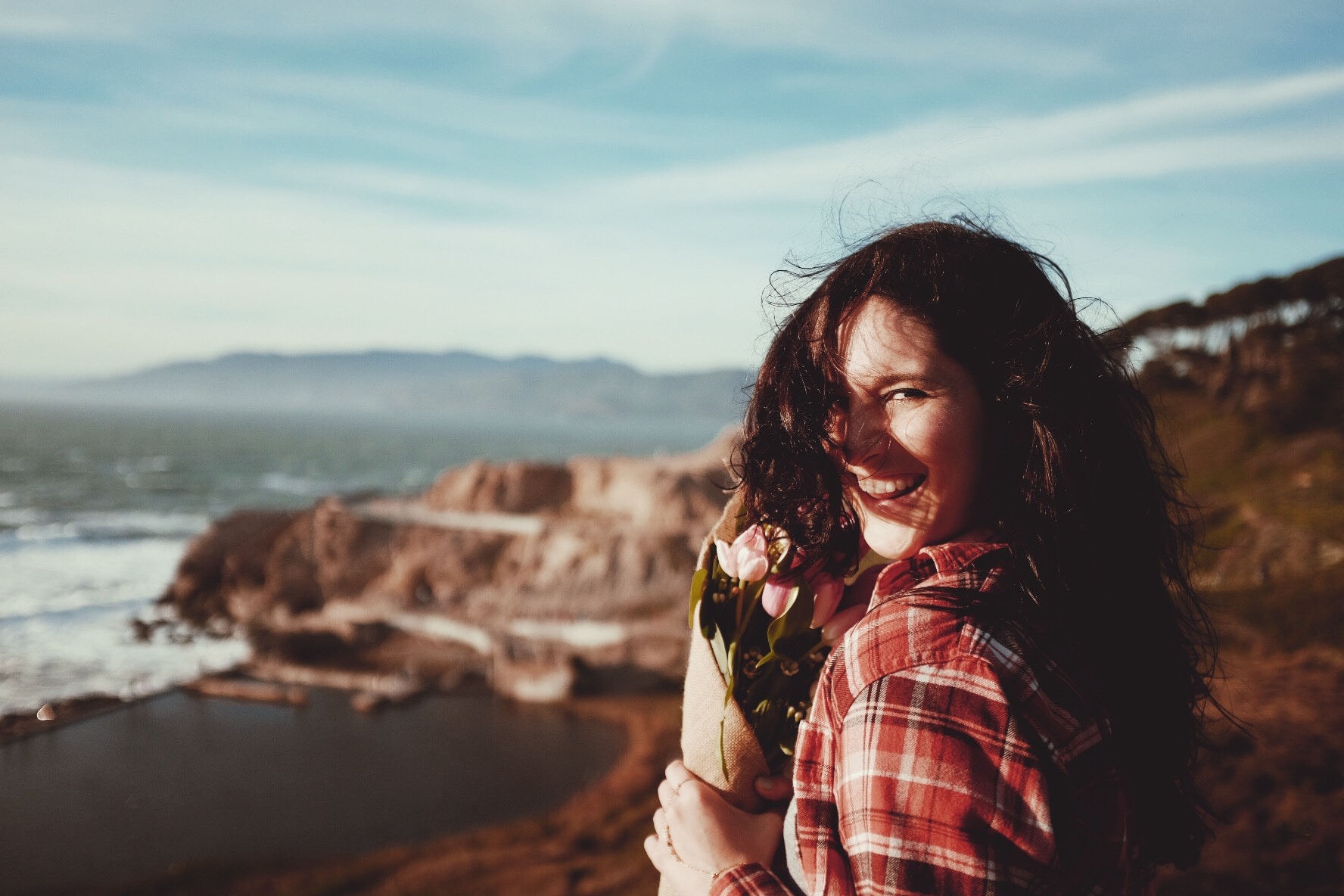 Writing A Muddy Matches Dating Profile That Is Really ‘You’

Where do you start when it comes to writing your online dating profile? We know that staring at a blank page can make you... 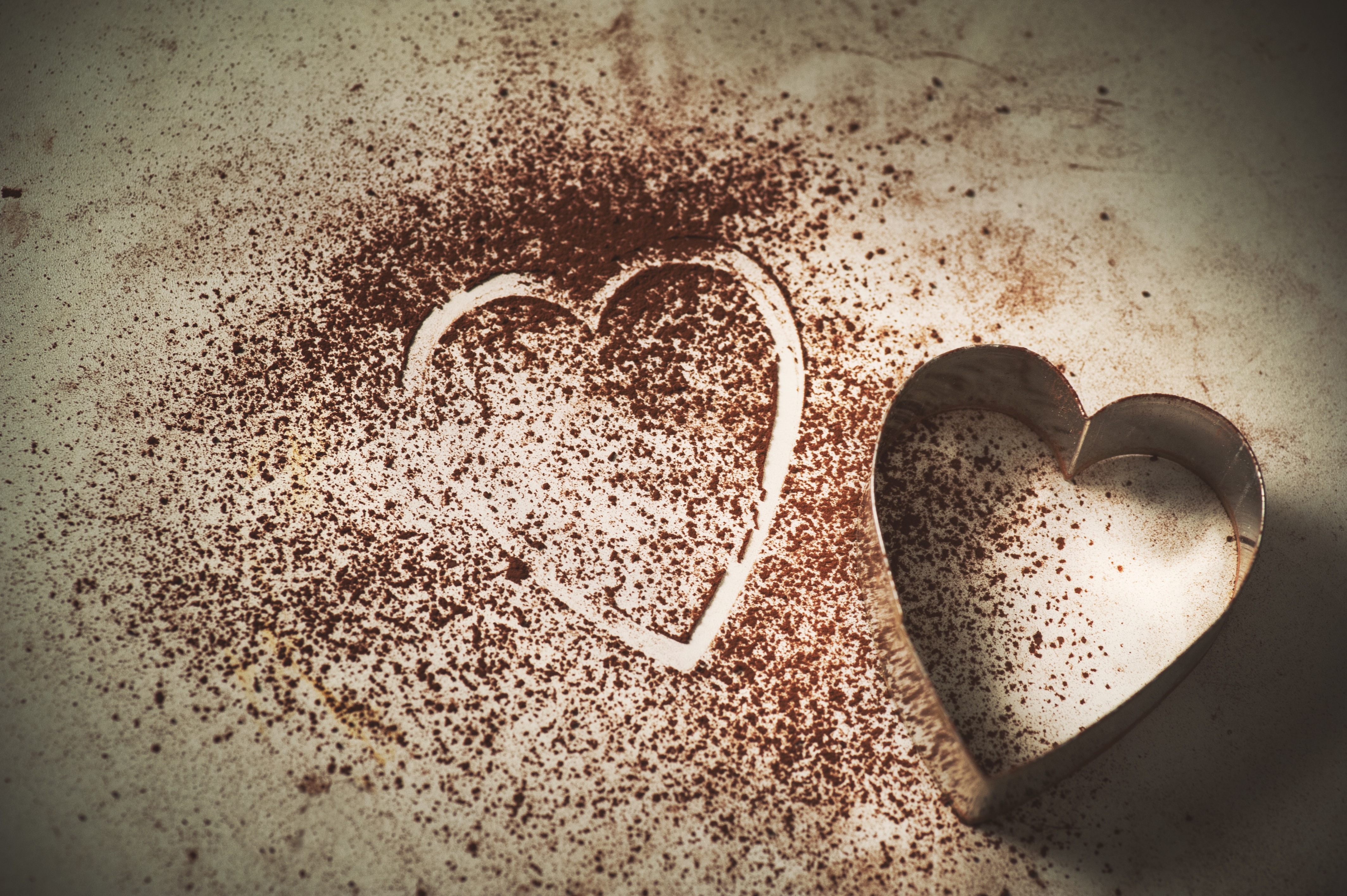 Valentine's Day is here and, if it's crept up on to you just like it has us, you may be in need of a...