Why You Really Need a Profile Photo! 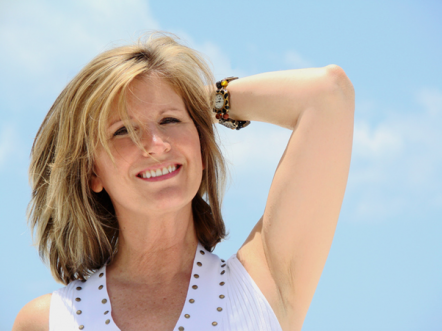 If you’re looking to receive lots of messages on a dating site, the most important thing that you can do is to add a Main Photo to your dating profile.

Why is a photo so important to people?

It’s important to add a photo because people want to know who they are speaking to and it acts as a way of backing up what you’re saying in your profile about your looks. Also, whether we like it or not, looks are important when it comes to choosing a partner, as studies have shown that people tend to choose partners with similar features to themselves.

Your Main Photo should clearly show your face, but not be so close that your face takes up the whole screen. Try to use a photo where you are smiling naturally and where you are well lit. Avoid photos in which your face is obscured, photos taken at arm’s length and photos that are so blurry that even your best friend wouldn’t be able to tell who you are.

What if I can’t add a photo?

If you can’t add a photo due to your line of work or for personal reasons, make it clear in your profile and say if you wouldn’t mind sending people a photo once you have corresponded with them for a while.

Click here to find out how to look your best in your photos. ‘Fancy getting scared out of your skin with me?’

7 reasons why inviting your match to watch a horror movie isn't as scary an idea for a first date as it may seem.